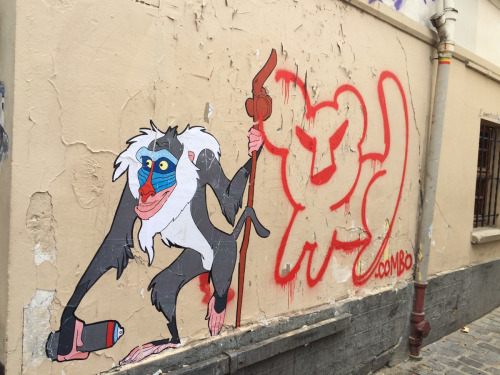 CITYArts will make its grand opening in December of 2016. CITYarts brings together children and youth with professional artists to create public art. Their first exhibition will be focused on a series of murals and posters that students and professionals have created together in the Queens, New York area. 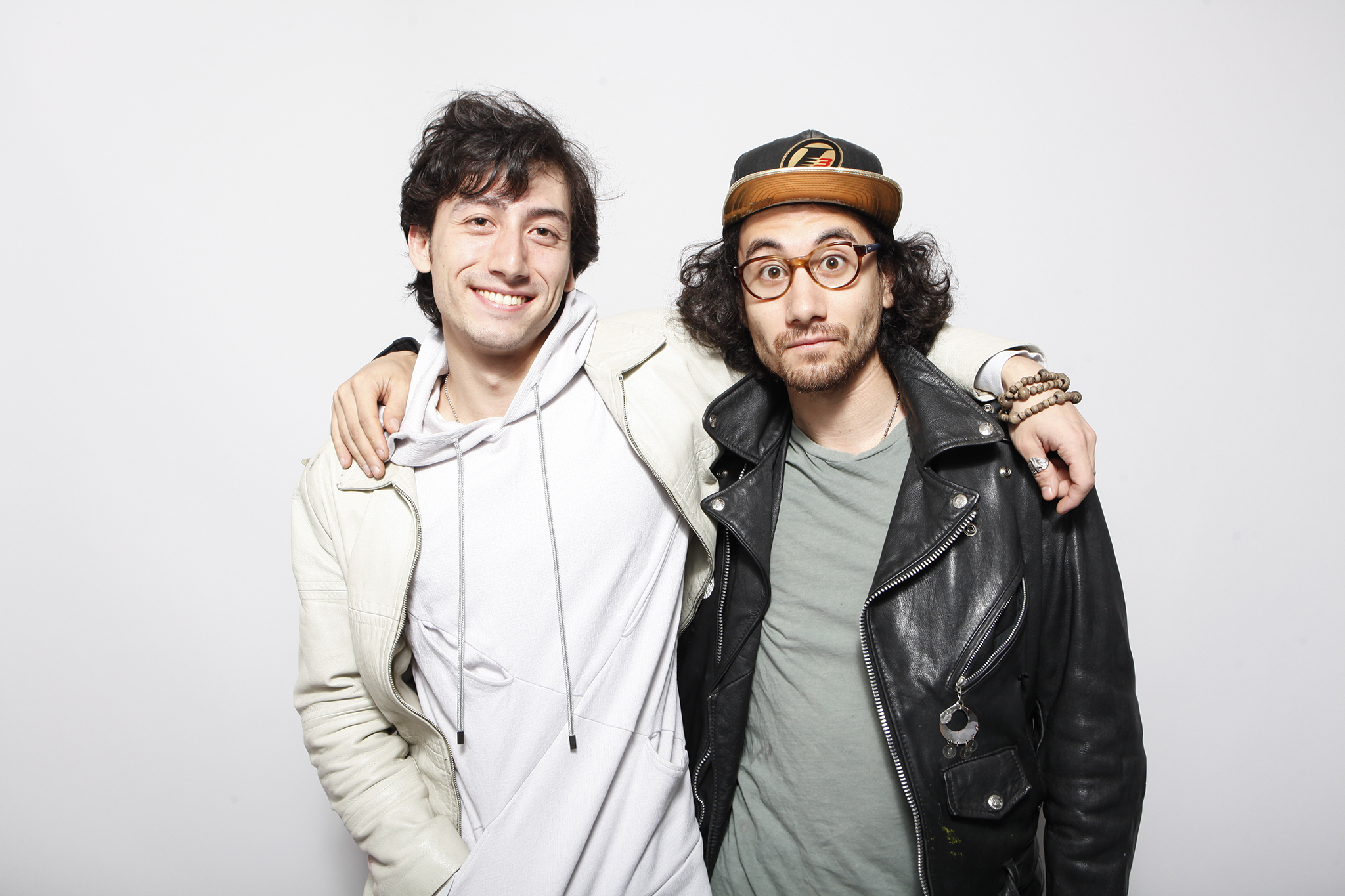 While these twin brothers are both artists, they collaboratively engage in a guerrilla practice of organizing pop-up exhibitions in institutional settings where they are not welcomed. Their curatorial interventions have taken place in the courtyard of MoMA PS1, and also in the stairwell of the Whitney — from which they’ve banned for life, thanks to their efforts. The Smiths follow the example of previous transgressions against institutional authority, most notably Yoko Ono’s self-proclaimed “one-woman show” at MoMA in 1971, for which she released dozens of flies in the museum. As the Whitney’s reaction suggests, such acts are still deemed as being too radical—though it should be noted that Ono was officially invited back MoMA for her 2015 retrospective. Perhaps the same will happen to the Smiths.

Quote of the day: "An artist is somebody who produces things that people don't need to have." (Andy Warhol)

The web site of artsystudentsociety